Charles L. Davis II is an Assistant Professor of Architectural History at the University of North Carolina at Charlotte. He received his Ph.D. in Architecture from the University of Pennsylvania, and his M.Arch from the State University of New York at Buffalo. His research examines the historical intersections of race and style theory in nineteenth and twentieth century modern architectural debates. His current book manuscript, Building Character: The Racial Politics of Modern Architectural Style, surveys the integration of race and style theory in architectural movements in France, Germany, and the United States. He is also co-editor of Diversity and Design (Routledge), a forthcoming anthology of historical and contemporary case studies that treats design as social praxis. 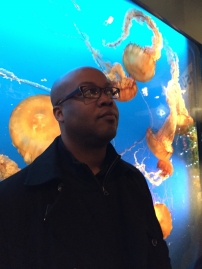