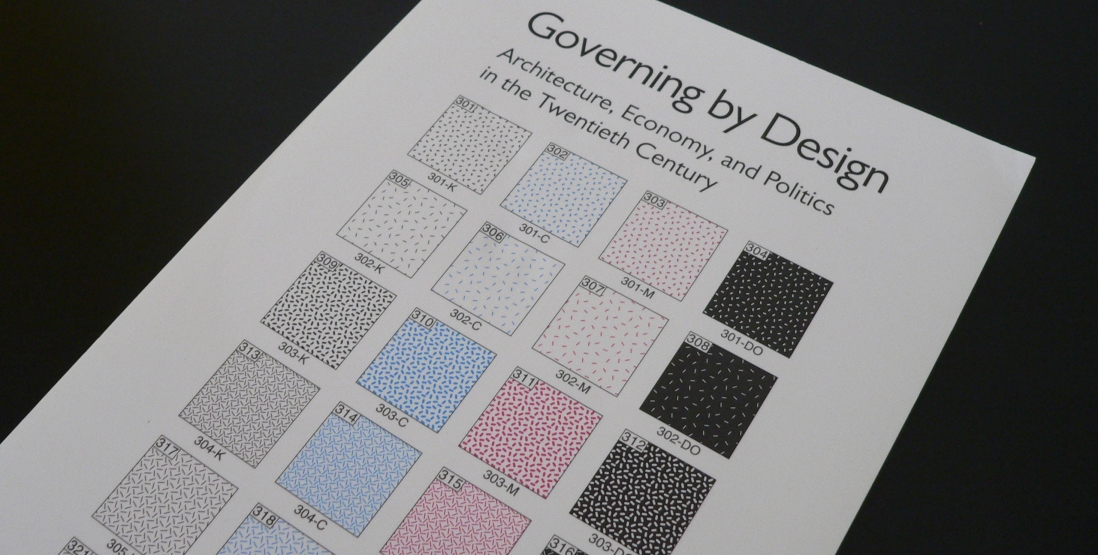 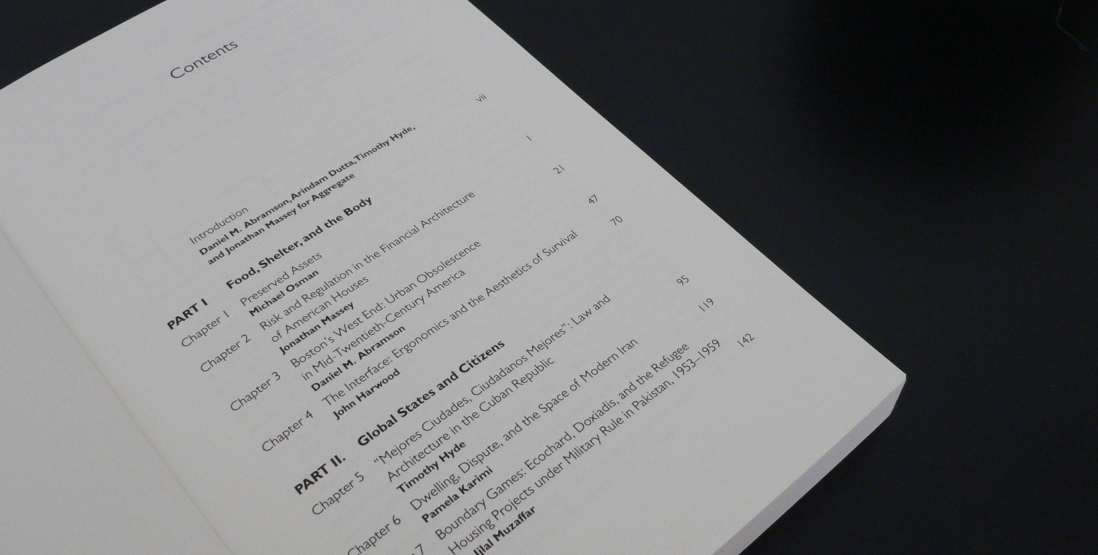 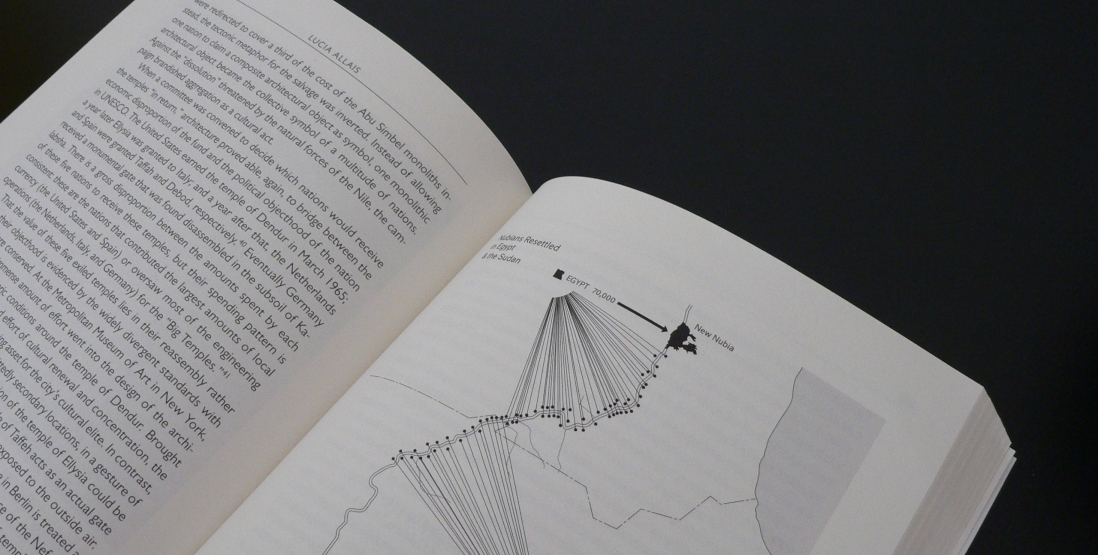 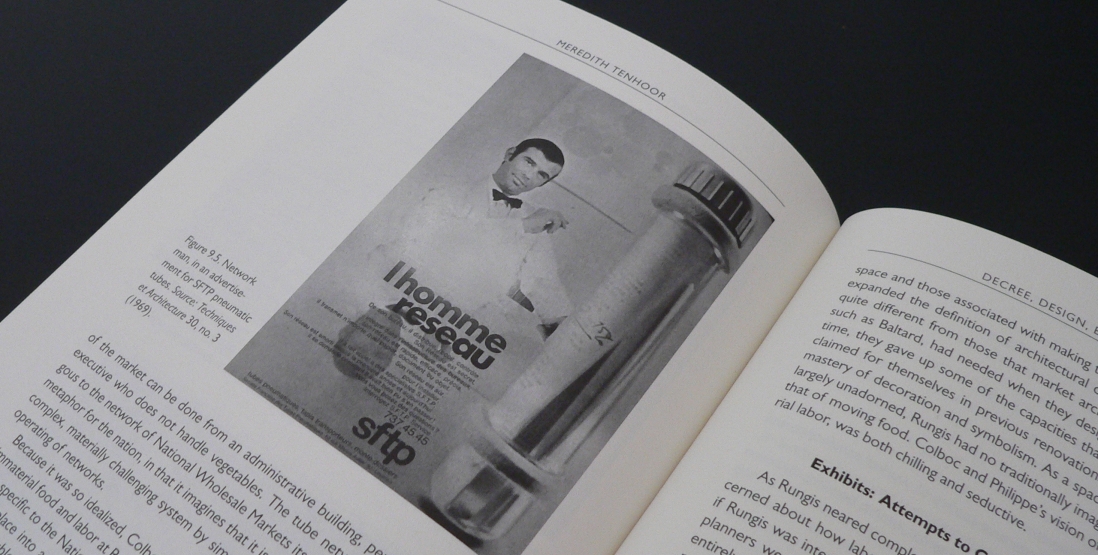 Governing by Design: Architecture, Economy, and Politics in the Twentieth Century

Published April 2012 by the University of Pittsburgh Press
info • buy

Governing by design, this book suggests, is not simply a matter of monu­mental symbolism and space, state power and authority, imposed control and surveillance. This book instead sets architecture in relation to mundane mat­ters: food, bodies, housing, markets, cities, and culture. How do we regulate basic aspects of our lives through design, such as the consumption of food and shelter? How do we manage the risks of modernization to our bodies and environments? How is culture produced by politics, planning, and architecture? How are we fashioned as citizens by our homes, cities, and heritage? Examining how issues of risk, regulation, consumption, and citizenship have played them­selves out in architectural practices and projects from the 1880s up to the pres­ent in the Americas, Africa, Europe, and Asia, these chapters may help change the way we look at architecture and its history globally.

What links this book’s contributions together is the idea of architecture governing conduct—mediating power—through networks and norms, frames of action and possibility that flow through all scales from the body to the home to the city to the globe, at the hands of not just the state but also individuals and institutions. The chapters are linked, in other words, by an engagement with “governmentality,” the concept that the philosopher Michel Foucault de­veloped to describe the combination of protocols, rules, structures, and insti­tutions through which our desire to be governed is cultivated and channeled. Rather than frame governance only through the activities of the state, these texts frame an array of mechanisms that mediate power to regu­late our conduct, encompassing everyday practices and mind-sets along with administrative protocols and organizational procedures.

To reconstruct the ways architecture has participated in modern governmentality, the chapters in this book explore complex concepts of authorship and agency, focus on events and the contin­gency that characterizes them, and attend to the diverse projects and practices through which architecture has contributed to the formation of liberal power. Rather than affirming the continuity from architect’s intention to realization in the complet­ed building, or confirming master narratives of progress or conflict, they emphasize the degree to which intention and outcome are separated by accidental confluences, redirected intentions, and unforeseen outcomes. By showing us the historical construction—the design—of such basic architectures as food, home, culture, and the body, not to mention the broader built environ­ment, Governing by Design points to the fundamental contingency not only of history but also of the present and future.

Part I: Food, Shelter, and the Body

Chapter 4 • The Interface: Ergonomics and the Aesthetics of Survival • John Harwood

Chapter 8 • The Design of the Nubian Desert: Monuments, Mobility, and the Space of Global Culture • Lucia Allais